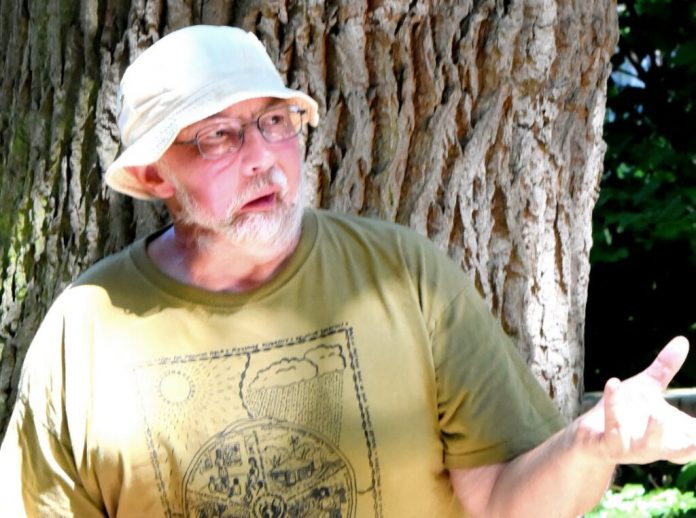 A few weeks ago I was interviewed by my old friend Gerard Evans for his regular ‘Zen 23’ podcast. Gerard and I go back many, many years, first getting to know each other when we used to meet up at gigs by the likes of Crass and the Poison Girls, as well as his own bands The Anabolic Steroids and Flowers in the Dustbin, plus being involved with the whole ‘anarcho-punk’ scene in early 1980s London. Gerard and I were very influenced by the ‘DIY Culture’ of that period, both being inspired to start not only bands but our fanzines, ‘Ability Stinks’ and ‘New Crimes’ respectively. Four decades on we have of course moved on in life in many ways, and Gerard is now a life-coach, web designer, freelance journalist and writer, having authored titles including ‘The Story of Crass’, ‘Dance Before the Storm’, the official biography of The Levellers and ‘The Turning Point’, a guide to meditation and mindfulness. But it became clear through the interview that many of our core values and ethics really havn’t changed that much over the years, and the whole thing very quickly turned into an informal chat and catch up about much of our shared history. It was also great to have a chance to talk about and share some of my own background, new projects, inspirations and motivations, and I hope you enjoy it too…

Zen 23 Podcast: Graham Burnett talks about how his punk background gave him the DIY motivation to practice, teach and write about vegan permaculture, as well as his new book, Southend On Zine. We also chatted about: growing up in 1970s Southend, Dr Feelgood, anarcho-punk, New Crimes fanzine, vegan permaculture, Graham Burnett books, Graham Burnett art, Covid, Railway pub Southend, The Zen 23 podcasts exist to increase your options by one, that simple. It’s about ideas: I interview people I think are interesting and often have something of an alternative viewpoint to offer about the world, life and how to live it. They’re brought to you here with the hope that they will inspire you to live your own life on your own terms. Gerard Evans also runs a web design company based in Lewes UK which you can find at https://abisti.co.uk and is a business / life coach at https://ab-mentor.com where he helps people escape the drudgery and instead follow their dreams.

A few weeks ago I was interviewed by my old friend Gerard Evans for his regular ‘Zen 23’ podcast. Gerard and I go back many, many years, first getting to know each other when we used to meet up at … Continue reading →
The post Graham Burnett interviewed by Gerard Evans of Zen 23 Podcast appeared first on Spiralseed.Read MoreSpiralseed

Plant-Based Diet: What You Eat vs. How Your Food Affects the Planet

11 Body-Positive Brands for Sustainable and Ethical Plus Size Clothing

How to Freeze Fresh Produce

gita and gitamini cargo-carrying robots hold your gear for you, so you can walk for miles